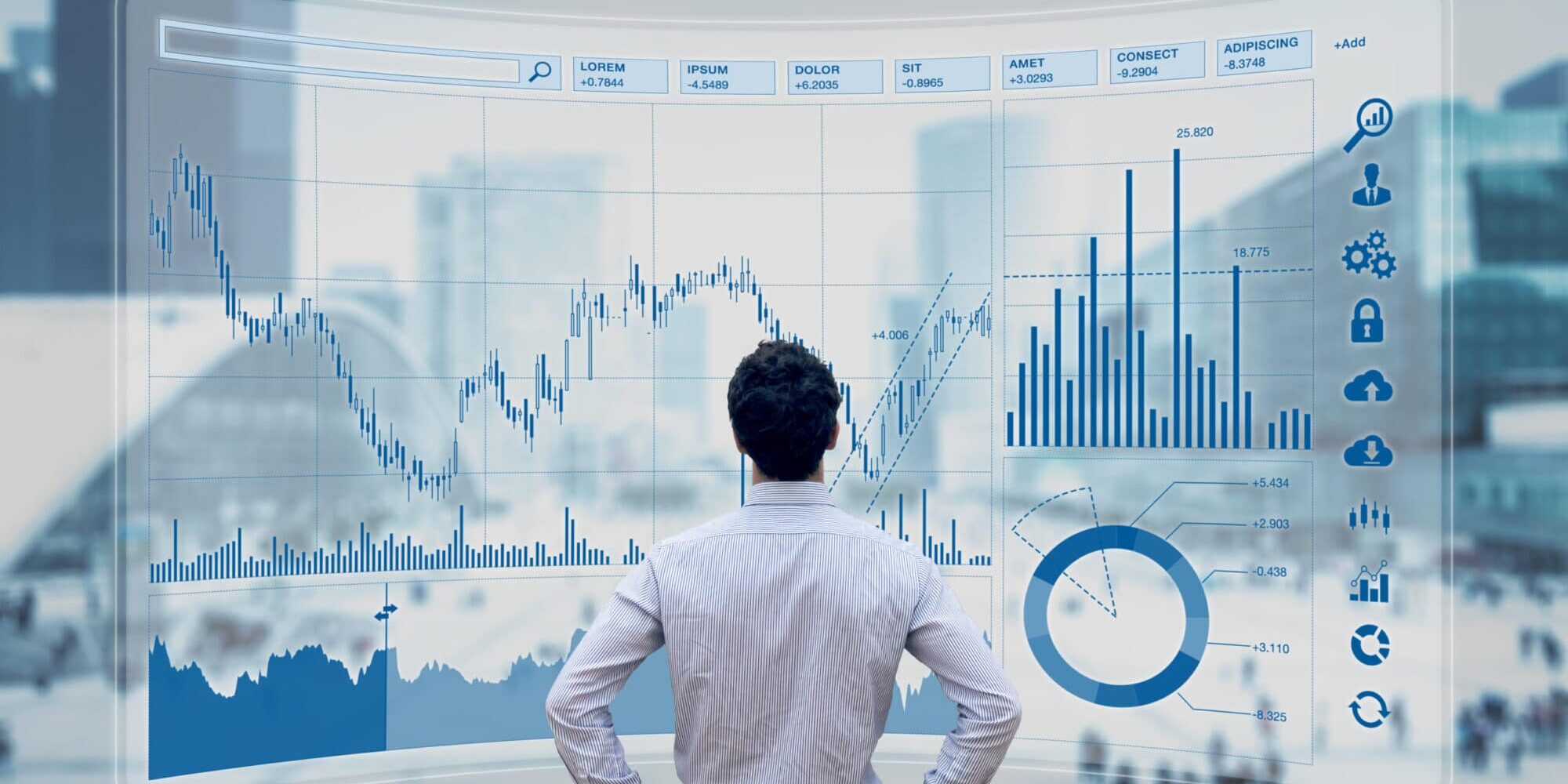 In this post I continue our series of articles about portfolio management. I go on with further, a bit more detailed continuation of the theme. I further develop the issue of Compounding, I explain Discounting, Annualisation, Continous Compounding/Discounting. In the next posts we will move on from the basics to the definitions like Risk, portfolio theory, etc.

The first part os the Portfolio Management series explaining the basic definitions and concepts can be found here.

Every portfolio manager has a lot of issues to understand and oversee while looking after a portfolio of assets. It is absolutely necessary to try and understand as much as possible as to what drives the eventual performance and how to measure it. In the last post I finished with explaining Compounding in general. Now I’d like to continue studying this phenomenon. Let’s move ont o it…

Compounding Periods (CP) can in general be equal, longer or shorter than the Holding Period (HP) of an investment. Let’s now study all these cases one by one.

When CP = HP we can say that the following equation holds:

Here it is simply a 1-to1 relation. As the time we hold an asset equals the time of interest compounding, there’s just a simple time value of money relation here. One period of holding and one interest capitalisation. The term (1+Interest Rate) is the Capitalisation Factor (CF). It is the rate by which 1 CU (currency unit) of invested capital will grow invested at the given interest rate over one period of time.

Here things get a little bit more complicated. In the simpliest situation of 2 CP’s within one HP we have the following situation we have to deal with:

Now let’s study the 3rd situation, in which the CP > HP. We can present this situation as follows on the below graph:

As you see here HP is a proportion of CP smaller than 1. Specifically we can name “t” the number of days for a HP. CP on the other hand can represent one full year (360 or 365 days depending on geography; we will use 360 for easier calculations). So the interest earned on every dollar (or the CF) in period (0,t) will be:

Effectively we’re taking the full year interest to the power equal to the proportion of HP/CP (or t/360 specifically).

Let us say that EI is the Effective Interest Rate of Return. EI you can write as:

where “m” is the number of Compounding Periods (CP) within one Holding Period (HP).

The more CPs within one HP the more the Compunding Factor (CF) represented by (1+Interest(0,1)/m)^m leans towards the exponential of Interest(0,1). In an extreme case of close to infinite number of CPs in one HP we get :

where “e” is the Euler number = 2.71828. This imples that for extremely small periods of time we get an interest “i” or continously compounded return:

So, using the characteristics of logarythms and without going much further into maths here we can generally show that for very short periods of time a percentage change (or “i”) can be approximated by the difference between natural logarythms of the prices of an asset:

But this obviously does not hold for longer periods. Still because of it’s easy application people often use it for daily, hourly changes of assets. Continously compounded returns are additive, unlike normal returns.

To annualise means to present a certain holding period (HP) return as an annual rate of return. The financial industry uses it very often as it fits usual reporting and budgeting as well as taxation periods, which are most often one year. If you have a simple Holding Period Return (HPR), you can show it as an Annualised Return (AR):

where “t” is the Holding Period (HP) in days.

You will find annualised rates of return in most of the reports describing the performance of different asset managers, investors, etc. It is important to understand that.

In the case of continously compounded returns annualisation takes the form of:

where “ia” is the annualised continously compounded rate of return.

To make story short here: discounting is the opposite of compounding. You can write it as follows:

What we call the Discount Factor (DF) is the 1/(1+Interest Rate) part fot he above equasion. This is true assumed the Interest Rate here corresponds to the Holding Period (HP). If the HP is longer than the Interest Rate period (say annual), we have to adjust it appropriately:

In case of continous discounting the general rule will be (for one HP): PV = FV/ e^Interest(0,1).

We have covered just little part of the basics used in measuring, managing and understanding investing and portfolio management. There’s a lot more to learn of course, which by far stands out of scope of this series of articlels. There’s quite a bit of additional knowledge in the multiple books available for purchase, including the books I personally recommend. I wrote about them here in one of my eariler posts. There’s also a tremendous amount of learning courses for the ones willing to develop towards internationally renowned liceses like CFA, CAIA, CIIA, CFD, CIMA, etc. You can find some explained and described here or here. I for instance currently dig through the final level CIIA preperation materials by the Swiss Financial Analysis Association (SFAA). I find them extremely well prepared and high added-value. You can learn more about SFAA and its charter CIIA here.