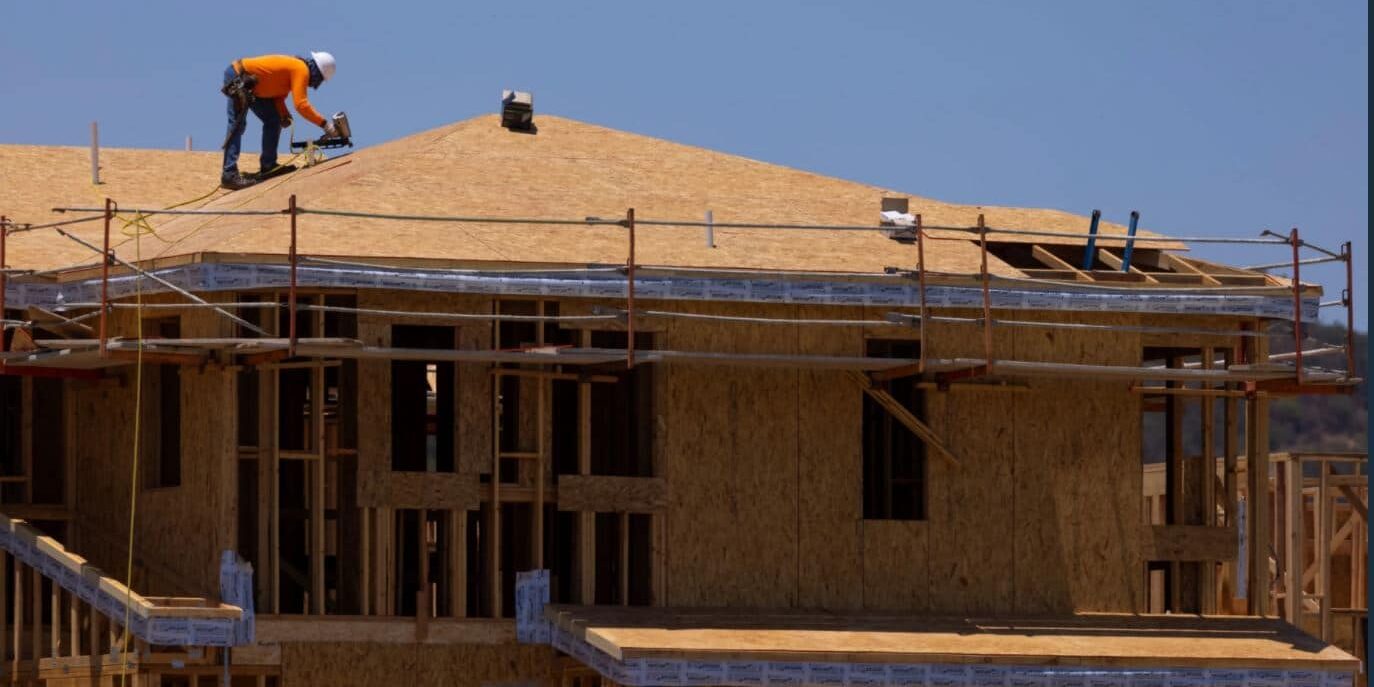 ◼ National Bureau of Economic Research (NBER) – the only body eligible to arbitrarily call recession dates in the US – has just announced that the Covid-driven recession lasted ONLY 2 months.
◼ This is very surprising for most economists and investors and makes the 2020 even the shortest recession in history.
◼ The NBER’s decision will change quite a bit in determining where we are now in the economic cycle.

Most of the analysts were calling for a prolonged V-shaped recession or a W-shaped one. The 3rd (down) wave of the W was meant to be the period of global supply chains disruptions in the Autumn of 2020. The consensus was that the recession ended somewhere between Sept 2020 and Jan 2021. As it turns out the NBER had totally different point of view this time around. From CNBC: “Though the drop featured a staggering 31.4% GDP plunge in the second quarter of the pandemic-scarred year, it also saw a massive snapback the following period, with previously unheard of policy stimulus boosting output by 33.4%. “In determining that a trough occurred in April 2020, the committee did not conclude that the economy has returned to operating at normal capacity,” the NBER said in a news release. “The committee decided that any future downturn of the economy would be a new recession and not a continuation of the recession associated with the February 2020 peak. The basis for this decision was the length and strength of the recovery to date.””

The NBER’s decision is something totally new and definitely puts new light on how the institution will want to approach the whole cycle-dating process going forward. We can surely assume that going forward the NBER will allow more arbitrary attitude towards the process of setting peaks and throughs of the cycle. Given the current circumstances of high unpredictability of pandemic situation (Delta vatiant, etc.) and (God forbid) further lockdowns into Autumn this year, we might just as well undergo another tiny little recession (from the timespan perspective) theoretically. Be watchful, be mindful…

The NBER’s decision changes a lot as to the interpretation of where we are now in the cycle. This also corresponds to our macro allocation tool called the Enhanced Aggregate Spread by Dr.Robert Dieli. I will definitely be elaborating on this going forward. It might also impact our equity allocation. What’s mostly to be noticed now is that current inflation (measured by CPI) runs at 5,3% vs. Short Term Unemployment Rate (STUR) being at 3,4%. This is an extremely rare phenomenon for the periods of Recovery and Expansion and is rather more typical for late Boom/Peak periods. Although, as the Fed says, this is expected to be TRANSITORY and inflation is supposed to come back down pretty soon (I will write up on that soon as well). If that happens into Autumn it means that it was a one-off.