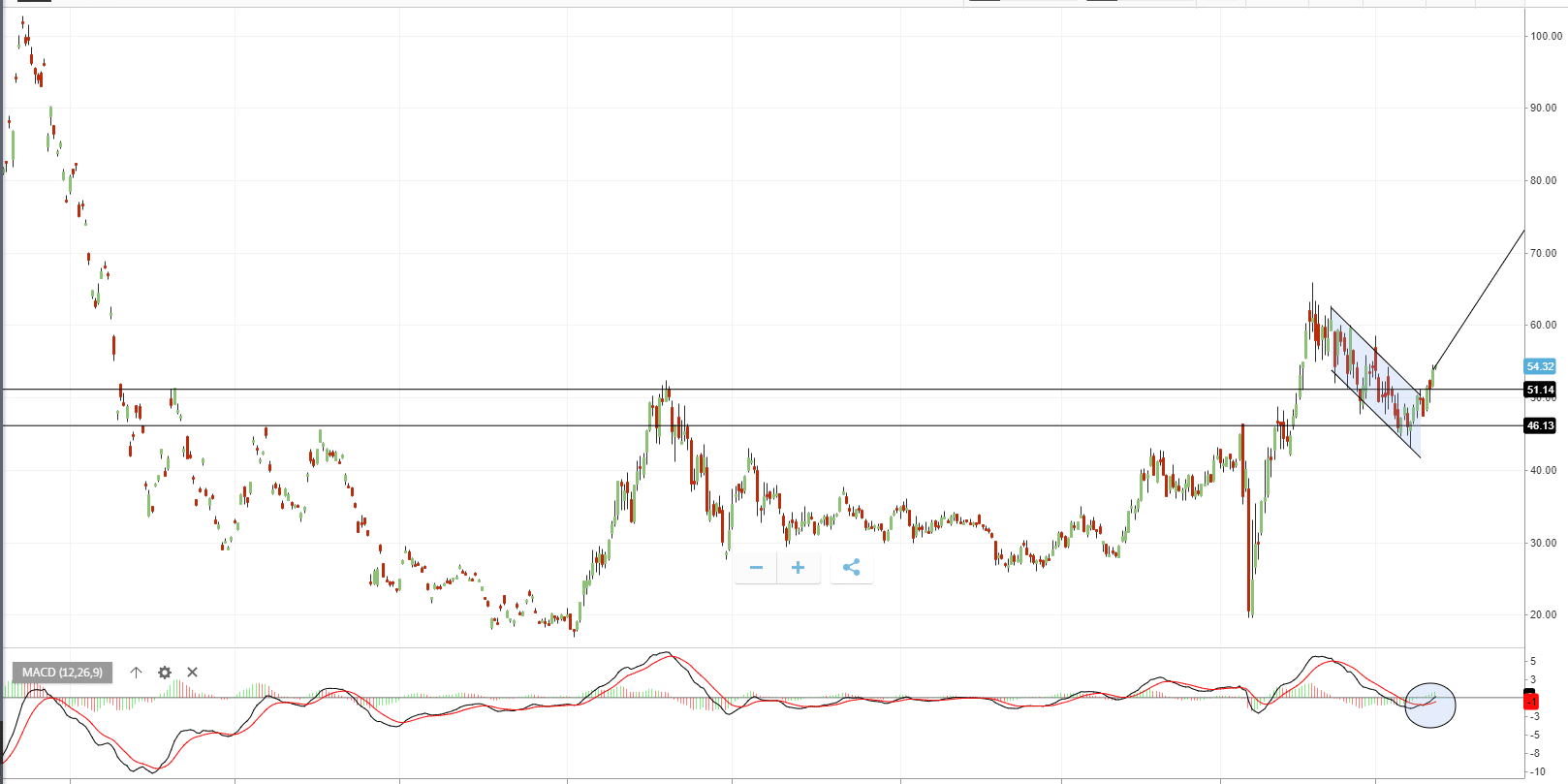 👉 Precious metals have been the choice for many investors over the recent 6 months due to the fact that they’re treated as a natural hedge against higher inflation.
👉 Central Banks keep their stance of keeping inflation expectations/inflation itself at levels higher than sustainable in the long run. This has to do with enormous amounts of sovereign debt issued around the world during the period of Covid-driven recession last year. The only way to get rid of the problem is to monetize this debt through negative real interest rates.
👉 The sudden rise in the 10y yields in the 1-2Q21 (fall of $TLT) took quite a bit of shine off $GOLD, which has been in a corrective flag pattern ranging from USD2050 down to USD1700ish already since August 2020.
👉 The rule of thumb is that Gold does well in an environment of negative real rates or even more during falling negative real rates (it’s a value holder and inflation hedger), which is the case now.
👉 Falling negative real rates can be achieved by means of: (a) stable inflation and falling yields or (b) stable yields and rising inflation. The latter one is called yield curve control. It’s something Japan has been doing for quite a while now and in the upcoming cycle it’s possibly going to be a domain of most central banks in the western world.
👉 Cash circulation keeps speeding up lately, unlike in 2020. And this assures increased inflation, at least for some time. With the Fed holding still with its message of “no rates increase or tapering for the forseeable future” (remember the debt burden that could not be serviced with higher rates), we’ve got an environment that favours risky assets ($SPX500) and inflation hedges ($GOLD, real estate). 👉 In that respect an interesting asset to watch right now are Gold Stocks, which have a direct natural readacross form $GOLD itself, but add an additional operational leverage to the trade as well, typical for equities. Below is a picture of $GDXJ , the Van Eck Junior Gold miners ETF. It has a pretty typical formation here: – long horizontal trend between 2013 to 2020 – a breakout higher in 2020 – followed by a resetting correction down to the breakout line – and a move back higher that is seemingly just starting now and could take the asset to a whole new level.