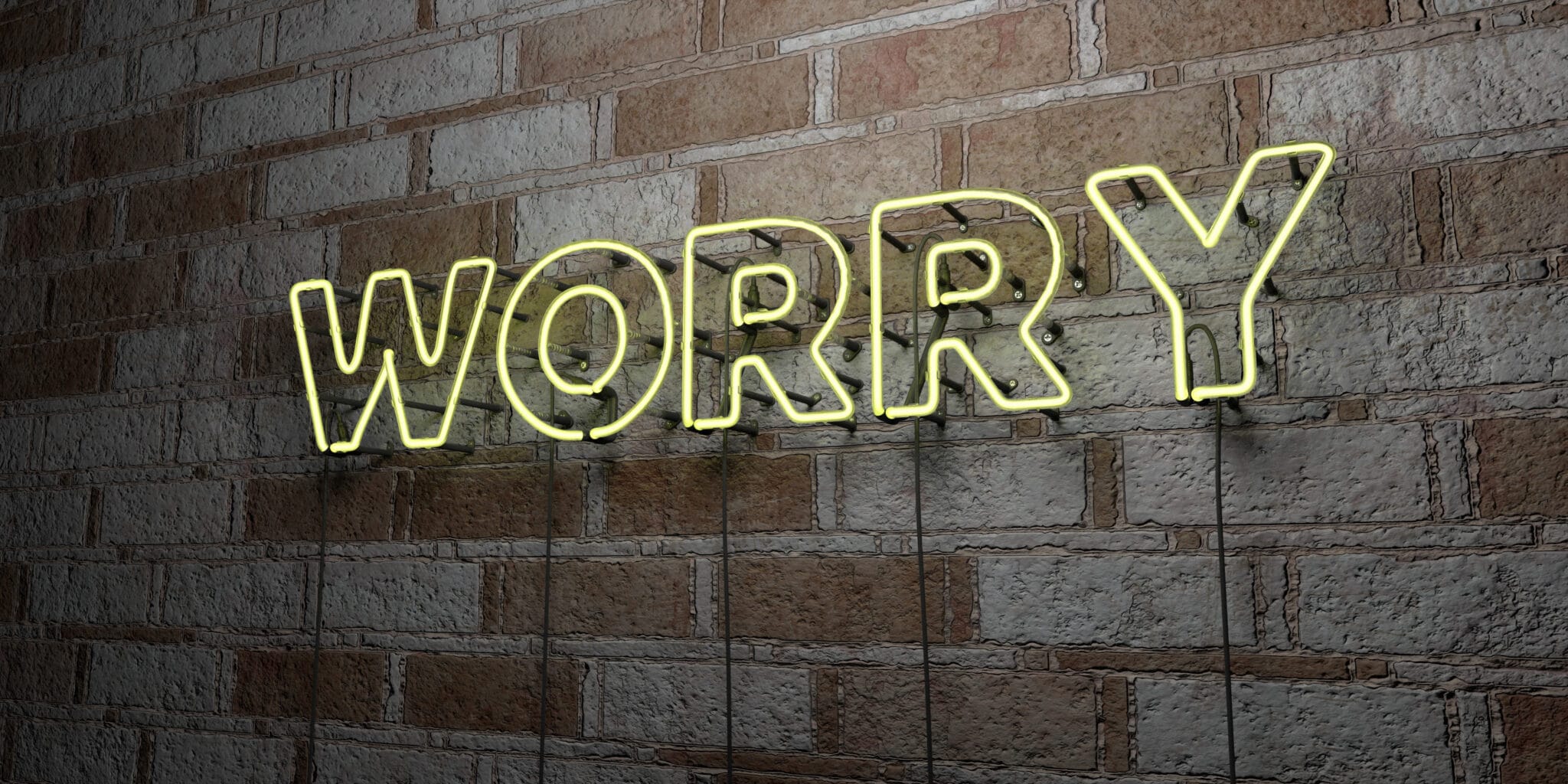 The history repeats itself every once in a while (sometimes a longer while, if cycles are considered). Below you will see a graph showing $SPX500 all the way back to 2009 with a short explanation of the 4 major periods of the last decade-long bull run of the US economy (ended Feb 2020) and the time that followed up untill now. The reason why I am showing you this graph is very simple. THE HISTORY REPEATS ITSELF.

Between 2009 and 2011 we had a strong post-Lehman era Recovery and so we did in 2H2020 (note that this one was much more condensed in terms of time span). And now for at least 5-6 months (roughly since Feb 2021) the major stories, headlines and issues have been very similar to what we had seen after 2011 up untill end 2015. In general it was all described in a short statement called “the Wall of Worry”. It is a very typical phenomenon for periods of late Recovery and whole Expansion in terms of economic cycle. Here’s why…

This term has been with equity investors for a long time now. Here are some excerpts as to how the term is described in Investopedia:

“Wall of worry is the financial markets’ periodic tendency to surmount a host of negative factors and keep ascending. Wall of worry is generally used in connection with the stock markets, referring to their resilience when running into a temporary stumbling block, rather than a permanent impediment to a market advance. While a “wall of worry” may sometimes consist of a single economic, political or geopolitical issue significant enough to affect consumer and investor sentiment, it more commonly comprises concerns on numerous fronts.

The markets’ ability to climb a wall of worry reflects investor confidence that these issues will be resolved at some point. However, market direction once the wall of worry has been surmounted is impossible to ascertain and depends on the stage of the economic cycle at which it occurs.

To me personally the last paragraph tells the most about what Wall of Worry is (bolded).

..is the fears of what roils the bull run and causes the next big correction. Back in 2011-2015 it was INFLATION FEARS CAUSED BY UNPRECEDENTED QE AND ULTRA DOVISH CENTRAL BANKS… And now it’s…..guess what…INFLATION FEARS CAUSED BY UNPRECEDENTED QE (this time limitless) AND ULTRA DOVISH CENTRAL BANKS that ignore signs of inflationary pressures popping up everywhere you look around.

The Fed stands still saying “inflation is transitory and will subside”. The economists and investment banks say “The Fed is behind the curve and will have to play catch-up sooner than later, causing recession and devastation to equites by a sudden substantial increase in the Fed Funds”. Back in 2011-2015 period the Fed was right – early fears of hyperinflation caused by enormous production of money base and asset purchases were way overblown. Banks like $GS (Goldman Sachs Group Inc) or $JPM (JPMorgan Chase & Co), which even started buying physical commodities on their own books and cornering some of them like $COPPER, were soon selling them out, sometimes with big losses, as inflation never really bursted (not the one measured by CPI at least). Meanhile equity investors were fearfull all the time and they had their reason to await the next big correction around the corner. The Fear&Greed Index was never really into Greed territory. The equities did not want to correct, as somehow (a) the fear factor (inflation) was not materialising (yet) and (b) the economy was doing better and better. Such a Wall of Worry took $SPX500 from 1100 pts all they way up to around 2200 pts (up 100%) in about 3,5 years. Only at the end of 2015 the well known Taper Tantrum came, when the Fed finally started increasing the Fed funds slowly. It spurred an appx 16% correction in equities, but from a totally different (higher) level.

Right now th situation repeats: inflation talks are all around, Fear&Greed Factor is in neutral-to-fear territory constantly despite new ATHs on equity indices being made all the time. WE’RE CLIMBING THE WALL OF WORRY…