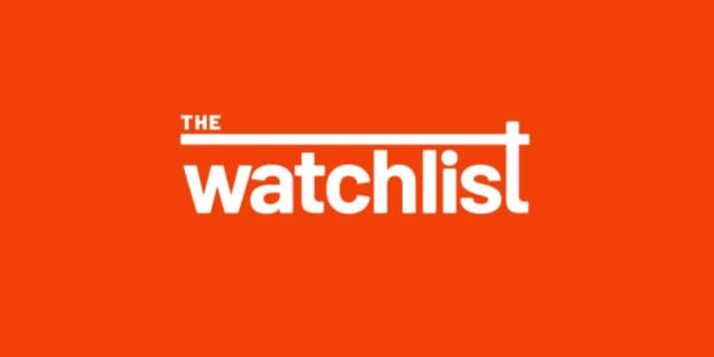 There’s been and awful lot of new issues arising in the makrets lately, even though from the outside it looks quietish, becuse there’s no volatiliy on aggregate basis. I think it’s important to have a list of current major issues so as to be constantly monitoring of which one of them could be the trigger for a change in how equities are perceived or higher volatility.

Below is my subjective list of major market issues to be watched and monitored:

Macro/Global Issues: 🌐
◼ The Fed Put: by far the most important issue. By the Fed put is meant the situation, in which the markets have been since ever the QE started in 2009 (monetary policy being the biggest determinant of equity markets performance). It does not only relate to the Fed of course, but rather to the group of the world’s most powerful central banks, including ECB or BoJ. The Fed, given the importance of the US economy, has a clear leading role here and besides each of the biggest economies are at slightly different phases of their monetary policy of course. The Fed seems to be possibly the closest one to make the potentially gamechanging decision of altering their monetary policy (tapering+interest rate hike later on). I have made a video with my detailed thoughts on this some time ago here: etoro.tw/3i2CTnX .
◼ Inflation: an issue directly influencing the above point of course. It’s been on the headlines for months now and will stay so until either Mr.Market of the Fed turn out to be right on this. Since May 2021 the Fed has an edge – the inflation dynamics confirm more and mroe to be transitory and yields are back under control. Headlines are still high (5,3% as of last reading), but underlying dynamics favour transitory character.
◼ Growth sustainability issues: up untill 1H21 the YoY growth dynamics post the 2-month-long Covid recession have been eyeopening. Most of this comes from the low base effect of 1H20 obviously as well as from massive fiscal aid from the governments (boosted consumption), faster turn into the online economy (boosting profits of the biggest Growth stocks, which now weigh a lot in the main indices), reopening plays coming back to normal oprations from all the lockdowns (arlines, hoterls, cruisers, etc.) Going forward the dynamics will be much harder to sustain and the question is how investors will react. Most of the check handouts are ending, some main Covid supply chains disruptions are vanishing slowly and we’re endtering into a phase where the economy will in general have to run with smaller injection of funds from the fiscal authorities around the world. Obviously new support plans are out there, like i.e. the US infrastructure bill, but they will as a rule be smaller than over the last 12-16 months. This causes questions about the growth sustainability, not only in the US, but also in other areas of the world. Be it Europe or (1st of all) China. The recent PMI readings for major eonomies do show slower growth. Reading mostly fall from north of 60 handles towards high or mid 50 handles.

Micro/Regional issues: 🔍
◼ US: main issues to watch:
-> EPS and sales growth in nominal terms
-> earnings beats- not an issue just yet but reports from 3Q21 may be more challenging to beat
-> treasury yields – an issue in terms of the Growth vs. Value relative valuation going forward
-> fiscal debt – this issue will be becoming more and more vocal in the coming years surely (US alone raised its fiscal debt/DGP ratio from 100% to over 130% in just 16 months!)
◼ EU: main issues to watch:
-> similar as in US plus…
-> political front, which seems unstable lately on the EU level
◼ China: main issues to watch:
-> macroeconomic growth sustainability questions arise more and more (PMIs around 50);
-> monetary policy (will be determined by the point above mainly)
-> governmental influence on the Chinese tech companies – big story in recent weeks; the government seems to be tedermined to put pressure on the owners of the biggest companies, especially those listed in US, plus just started a crusade against the gaming businesses and their impact on children: finance.yahoo.com/news/tencent-shares-dive-chinese-media-032842519.html
-> China vs. US relations – big strategic story in the long term over who becomes the world’s leading power in the decades to come; I expect the US to be more cooperative and less hostile under the Biden administration than in the previous years under D.Trump, but the issue is far from being called resolved in my view.

Ping me a message, if you have some more thoughts on the issues to be on our radar! 🙂